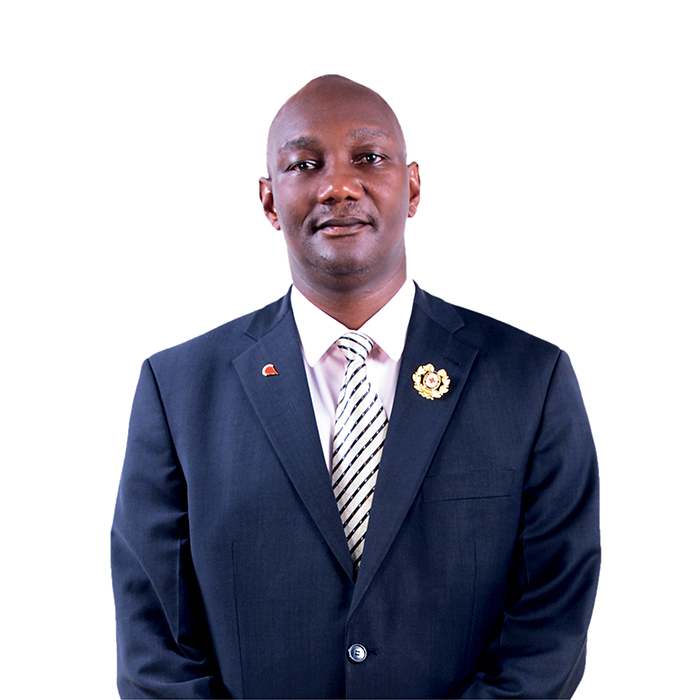 Mr. Mugambi holds a Bachelor’s degree in Disaster Management from Masinde Muliro University. He started his career in 1998 as a Manager at Geofra Security Services and moved to Blue Line Auctioneers and Debt Collectors as an Operations Officer. He was later appointed Branch Secretary/Coordinator of the Meru Branch of Kenya Red Cross Society where he served from 2002 to 2008. He is currently the Coordinator for Upper Eastern region is in charge of eight (8) counties at the KCRS and a Senior First Aid Instructor.