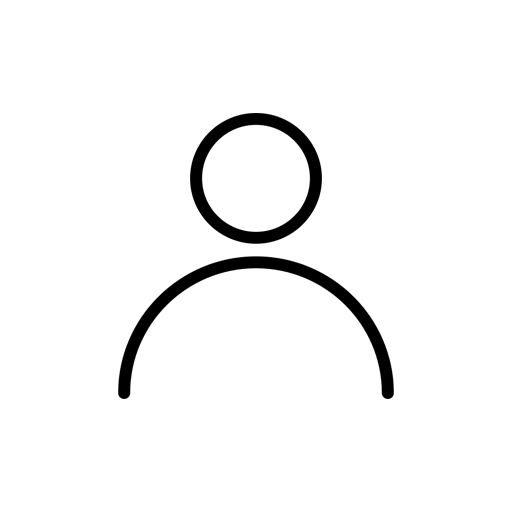 He started his career as a Legal Counsellor, Société Civile Professionnelle d'Avocats Kanga & Associés in 1994 and rose to become an associate in the same company before moving to Cabinet Jean-François Chauveau where he also served as an associate for 7 years. Mr. Zinda is the founding partner of SCPA KlemetSawadogoKouadio where he served between 2008-2012 and his areas of expertise include; Banking Law, The Law of Guarantees, Company & Commercial Law, Merges and Acquisitions, Financing of Public and Private Projects, Contract Law, Labour Law, Petroleum Law and Litigation.
Mr. Zinda is a French and English linguist.