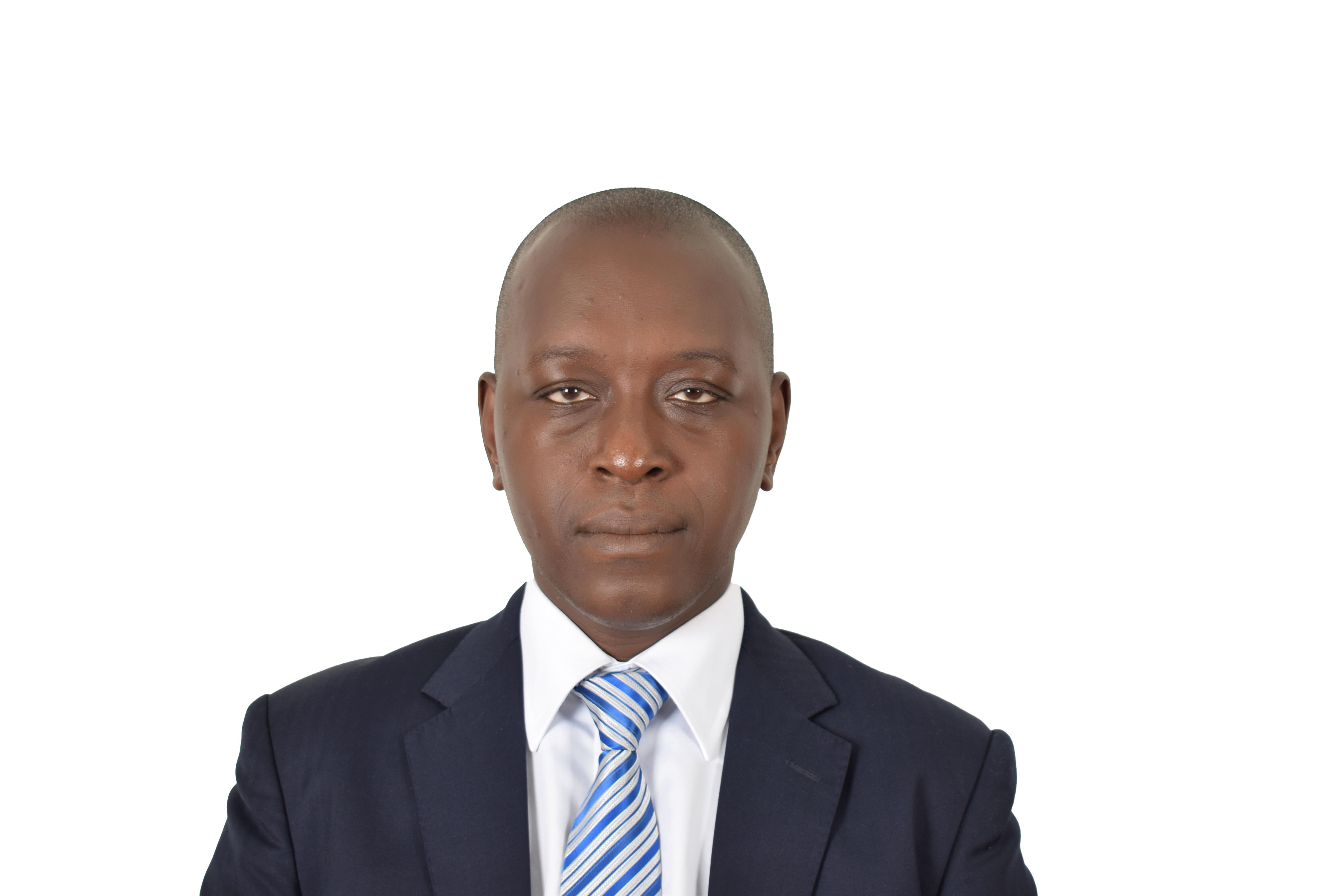 Mr. Sylvestre Konin is a non-executive director of the Kenya Reinsurance Corporation, Cote d’Ivoire. He holds a master’s degree in mathematics from the University of Abidjan and an Actuary Diploma from the Statistical Institute of the University of Paris.
Mr. Konin started his career in 1996 as an Actuary - Controller of management in AXA Reinsurances in Paris, France.  In 1998, he was in charge of actuarial studies to the Transcontinental Company of Reinsurance (CTR) in Paris,France. In January 2000, he rose to become the director of the Actuary profession to National fund of social welfare (CNPS) in Abidjan. In June 2001, he became the regional director of the office of Abidjan of the Swiss Company of Reinsurance for West Africa. Since 2002, he serves as the Consulting actuary associated at ACTU CONSEIL in Abidjan.
Mr. Konin is a French and English Linguist.